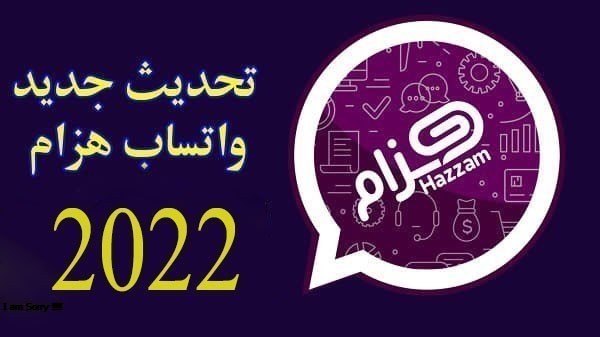 THE MOST PROMINENT ADVANTAGES OF THE PREVIOUS UPDATE:

[Feature] Forward the message to more than 5 people.
[Added] a group message for groups.
[Added] Option for self-disappearing messages.
[Added] Change the voice on WhatsApp to change the voice (conversation screen options by clicking on the three dots in the corner of the screen and then changing the voice).
[Add] Copy part of the text by selecting on the desired message, then options, then copying part of the text.
[Added] Notice who viewed your status.
[Added] The feature of displaying messages sent to the group for each member.
[Add] Advanced Search {You can search by quiz search for (image, gif, video, document, links, audio clip)} .
[Add] Mention feature from the home screen @ appears if someone mentions you or responds to your message in a group @ appears on the main screen.
[Added] Auto Reply feature.
[Added] The feature of scheduled messages.
[Added] The VPN proxy feature for countries where communication via WhatsApp is prohibited. You can turn on the VPN and connect with ease.
[Added] Effects feature in WhatsApp Home screen effects and chats scrolling.
[Added] The feature of changing the duration and location of a notification (see your status / change his profile picture) either above, in the middle or at the bottom of the screen.
[Added] The feature of changing the font color and background of a notification (see your status / change his profile picture).
[Added] The feature of knowing the admin person in the group by displaying the word admin next to his number in the conversation screen.
[Added] an item to clear WhatsApp remnants as it was in the old format and add all the items of the old design.
[Added] The feature of choosing the case that you want the other person to know that you have seen.
[Added] An exclusive feature to change the status background color, change the status font color, and add new status fonts and status ready styles.

You are now ready to download Hazzam WhatsApp for free. Here are some notes: